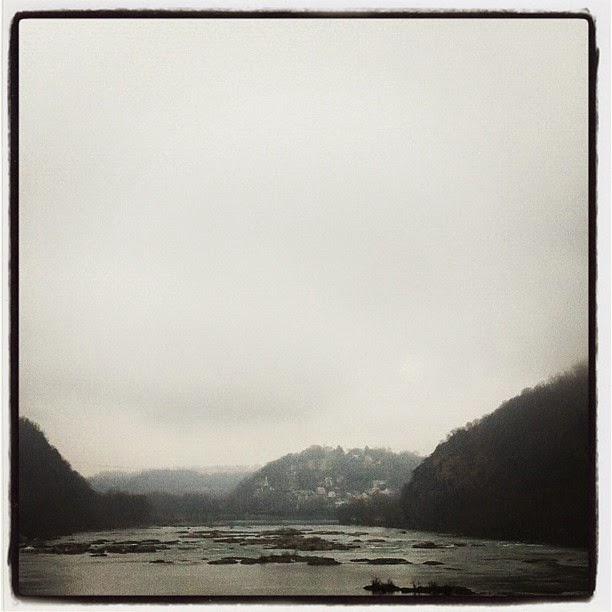 The Appalachian Trail passes through about 4 miles of the state of West Virginia.  In those 4 miles, it goes through the town of Harpers Ferry home to the headquarters of the Appalachian Trail Conservancy.  It's considered the "psychological" half way point (the actual half way point is further North in PA).  Harpers Ferry has a rich history in outdoor adventure, but it also has quite the reputation for being haunted. 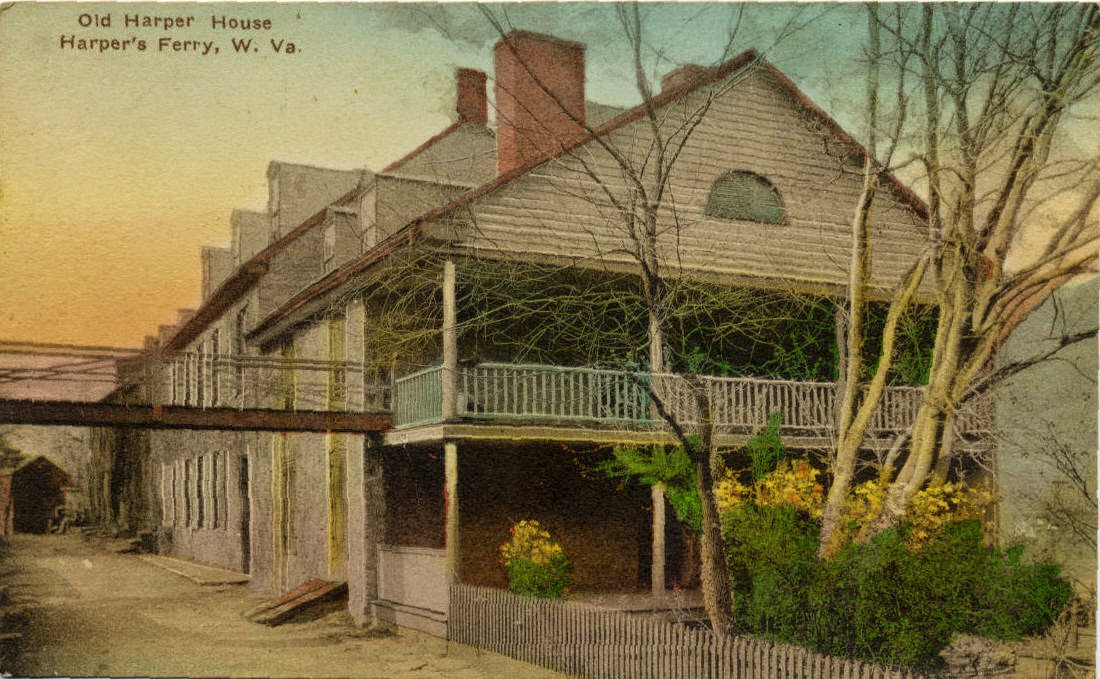 Lost Gold
In 1747, Robert Harper visited the area where the Shenandoah and Potomac Rivers meet known at that time as "The Hole".  Harper ended up purchasing the Ferry service and property from Peter Stephens.  He eventually built a Mill and improved the Ferry.  After losing his cabin to a flood, Robert Harper and his wife Rachel decided to build a home high above the flood plain.  Because workers were hard to come by during the Revolutionary War, Mr. Harper was forced to do most of the labor himself and his health began to fail.  Fearing the bands of thieves roaming the countryside, Mr. Harper told his wife to bury all their gold and tell no one where she had buried it.  Robert Harper died before finishing the house.  Mrs. Harper tried to finish the home she and her her husband were building, but she fell from a ladder and was killed instantly- taking the secret of the buried gold with her.  During the 1800's, Harper House was widely believed to be haunted and was feared by the locals.  Today, people claim to see an old woman dressed in 18th century clothes looking out an upper window gazing at the garden.  Could it be Rachel Harper looking over her stash of gold? 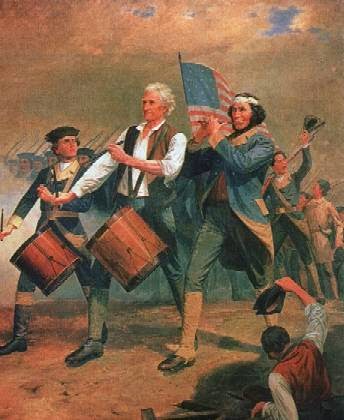 Everyone Loves a Parade
In 1798, our new nation was apparently in danger of a war with France*.  Troops were sent to Harpers Ferry under General Pinkney and camped on the ridge around the bend of High Street in an area now called Camp Hill.   Because no war ever broke out, the troops were often bored, so every evening they would parade through town with their fifes and drums.  During this time, many of the men developed cholera during an outbreak and died and are said to be buried on the west bank of Camp Hill.  Today residents sometimes hear the sound of fifes and drums and go to the window expecting a parade but no one is ever there.  The music grows louder as it grows closes and then fades away.

*Other information states that the troops were there to aide in the construction of the Armory, canal and river dam. 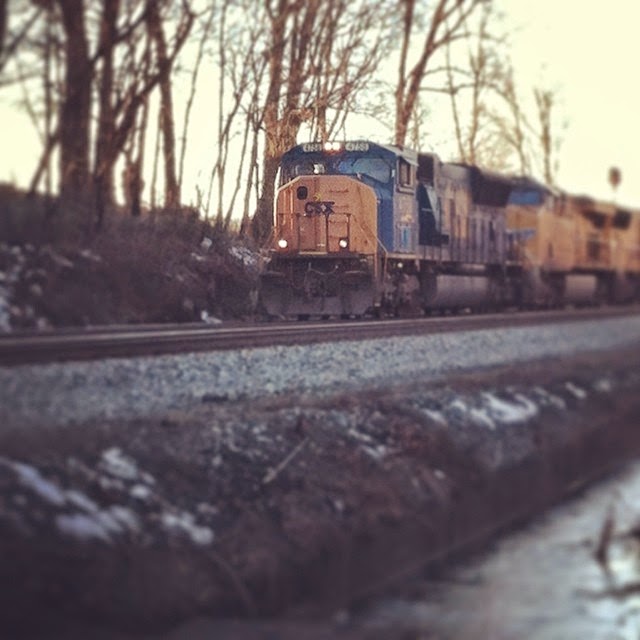 Screaming Jenny
In 1833, the railroad came to Harpers Ferry linking the town with the east.  Part of the track passed through the Armory Yard.  There were storage sheds located in the Armory Yard, and once the railroad came though, the sheds were abandoned.  It wasn't long before those who were less fortunate began using the sheds as housing in the cold winter months.  One woman named Jenny who was down on her luck and had no family to turn to, took up residence in one of the sheds.  On a particularly cold evening, she sat too close to the fire and a spark landed on her clothing and set her skirt on fire.  Panicking, she fled the shack and began racing down the tracks towards the station for help. In minutes, she became fully engulfed in flame.  Staggering, she did not notice the lights of an oncoming train.  The engineer, seeing the burning human like form, began frantically blowing the whistle and applying his brakes, but he was unable to stop in time.  Men from the station heard the whistle and the screeching of the brakes and ran to the scene.  They found Jenny's still burning body and put out the fire.  She was later buried in a pauper's grave.  Today engineers do not like coming through Harpers Ferry on misty nights.  They claim to see a ball of fire emitting unearthly screams.  When they try to stop, they never stop in time and feel the telltale bump that means they've run over something.  When they stop to investigate, there's never anything there.  Sometimes at night you can hear the train whistle blowing frantically and you know Jenny's ghost has shown up again. 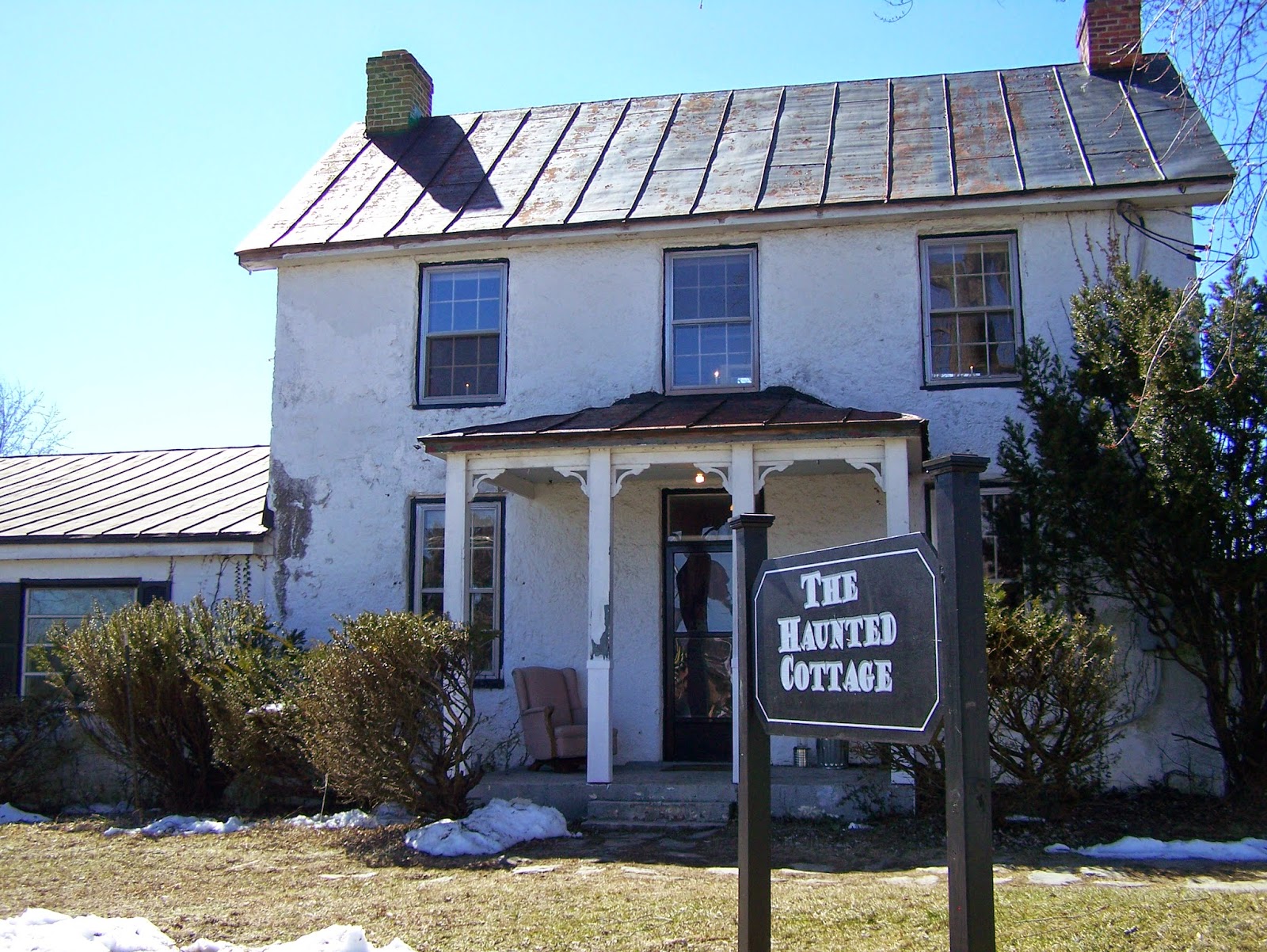 A Bevy of Ghosts 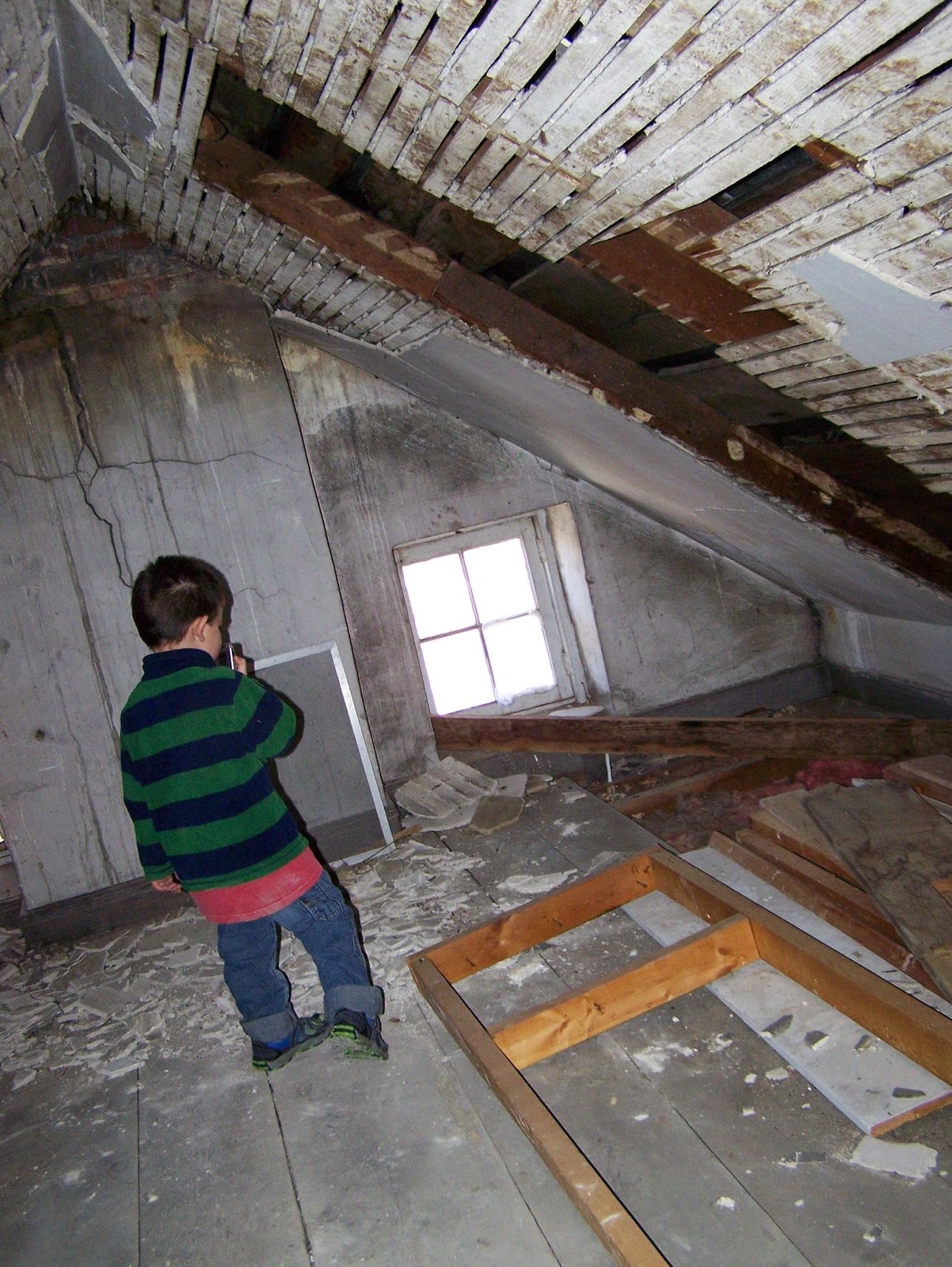 The Booth House, also known as The Haunted Cottage, was named because of its infamous visitor John Wilkes Booth.  Booth was a nationally known actor who visited Harpers Ferry several times.  He always rented a room at the cottage sometimes inviting a lady friend to join him.  Over the years it served many purposes.  It was rented to families as a single family home and eventually earned the reputation of being one of the most haunted houses in Harpers Ferry.  Paranormal author Vince Wilson rented the home and woke up one night to the sounds of footsteps on the floor above him.  He was able to actually record the ghostly noise.  Many people have experienced paranormal activity at the Booth House.  They report footsteps, strange noises, singing and people talking.  Objects have been known to move on their own.  There have been sightings of shadowy figures and some even report having their hair or clothing tugged.  Several years ago, we attended the open house of the Haunted Cottage (it has since closed).  The basement is supposed to be the most haunted location in the home.  It's said that a child's tricycle is known to move across the room on its own.  While we didn't witness that particular phenomena, we were able to record an EVP in the basement that said "Turn the lights back on".  During the recording the that EVP, we had turned the lights out and my son asked why we had turned them out. The attic area was a somewhat active area for us.  I have a recording that doesn't contain any EVP but records my young son asking who was looking at us and who was behind us.  He was seeing something the adults couldn't.  We also had the sensation of something pushing down on our shoulders.  The Booth House is located near the KOA Campground.